Pastor Greg Prauner grew up on the family farm just south of Battle Creek, Nebraska. He was baptized and confirmed at St. John’s Lutheran Church in Battle Creek and graduated eighth grade from St. John’s Lutheran School. He graduated from Lutheran High Northeast. He received his BS in history from Concordia University in Nebraska while part of the pre-seminary program and political science studies. While at Concordia, he had the privilege to attend Oak Hill Seminary in London and to work alongside graduates of Cambridge and Oxford universities as well as teaching English in Ningbo, China. His studies continued at Concordia Seminary in St. Louis, where he graduated with a Masters of Divinity in 2008.

Pastor Greg and Elizabeth have been married 13 years. Their four children, Theodore, Lucy, Hazel, and Gus all attend Immanuel Lutheran School. Elizabeth is an entrepreneur with Mary Kay. Theodore loves playing baseball and other sports. Lucy loves to play volleyball and ride horses. Hazel loves to make something from nothing with crafts and is learning to bake. Gus loves mud, bugs, cars, trains, and making up knock-knock jokes. 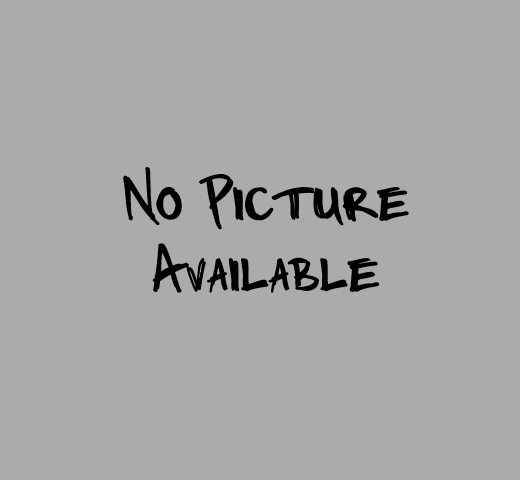