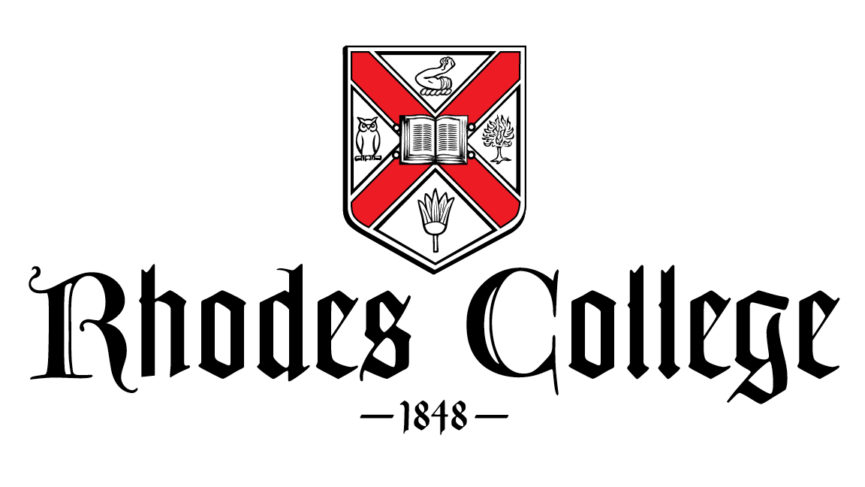 A member of the National Honor Society as well as the English, Spanish and Mu Alpha Theta (Math) Honor Societies, Claire McElwain is also among the first five SBA graduates to participate in the school’s AP Capstone Program. While at SBA, Claire served as Senior Class Vice President, a Student Ambassador, and a Senior Retreat Leader. She was also a member of both the Cross Country and Track & Field teams.